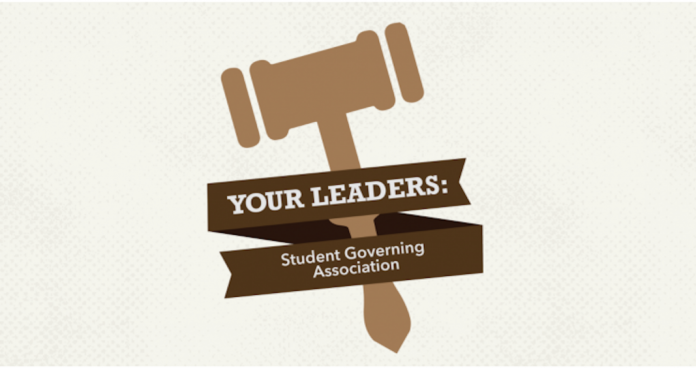 Natalia Rodriguez, student senator and sophomore in human resource management and spanish, said the bill should be tabled because there wasn’t sufficient information available.

“The minutes for the meeting weren’t available for us as a body to do our own research,” Rodriguez said. “I don’t feel comfortable voting this through without the information.”

The Educational Opportunity Fund Committee will present a new resolution with justification of allocations to student senate by the third senate meeting of the spring semester.

In addition, Alex Bontrager, PAWS president and senior in microbiology, presented on Seasonal Affective Disorder. It is defined as a mood shift during season changes, typically between fall and winter, Bontrager said, but it can also occur during the spring and summer.

“A lack of vitamin D and exposure to sunlight affect the circadian rhythm,” Bontrager said.

Bontrager said SAD can worsen preexisting mental illnesses such as depression and borderline personality disorder. Symptoms include depression, lack of interest in activities, changes in sleep and appetite.