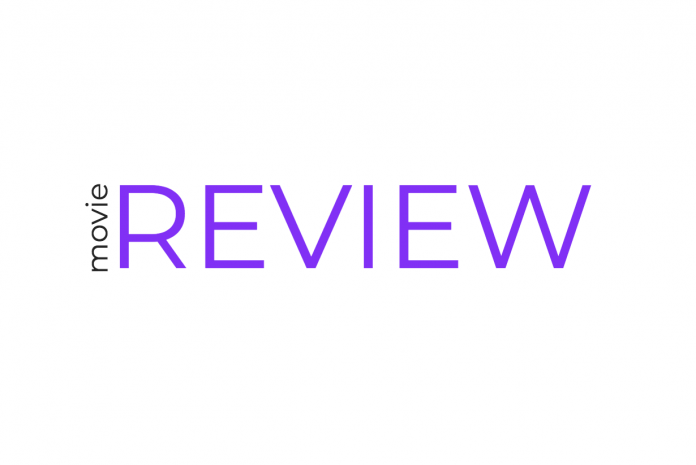 After months of uncertainty, cinema has been resurrected — and who better to bring it back than Christopher Nolan, who has already proven his capabilities with numerous blockbusters.

“Tenet” is a film about an agent working to prevent an apparent World War III — but this world war has much more to do with time than its predecessors did.

“Tenet” was slated to come out weeks ago, but per the new usual, it was delayed until theaters felt safe bringing moviegoers back into the dark, butter-scented box offices.

I’m not sure the wait was worth it.

I figured I’d be elated watching anything in theaters after so many months of watching and rewatching films in my bedroom, but “Tenet” left me unsatisfied — at least after the first go around.

As is the norm for many of Nolan’s films, “Tenet” warrants a second viewing. I wouldn’t say I felt extremely different about the movie the second time around, but I did appreciate certain components of it more after catching details I’d missed prior.

If you’re planning on seeing the film in theaters, plan to watch it twice, or plan to be confused and unsatisfied. My review of this film would be far different after only one viewing.

Nolan has a knack for weaving a story that plays with time — and he leans into that ability with “Tenet.” However, a lot of what could be — and probably is — beautifully crafted dialogue, gets lost in the poor sound mixing. Even an IMAX theater failed to provide viewers with some much-needed context in an already confusing story. Half of the dialogue was lost either in the background noise or score. Nolan’s dialogue is precious, all of it necessary and none of it wasted, so missing a phrase in his films means a lot.

The score was well composed, but certainly not at the same tier as other Nolan films. For “Tenet,” though, it worked. When the score kicked up, so did my heart rate, which is usually a good indication that the music is doing its job. However, scores are incredibly critical to a film’s impact, and I wish we heard more of it. I think a lot of the impact of the film was lost to audio mishaps.

The cinematography left something to be desired, but the practical effects were phenomenal. Additionally, the acting was spot on. There wasn’t a moment in the film where an actor underperformed.

The story, on the other hand, was genius and complicated. Nolan created a perfect blend of time, friendship and politics that leaves the viewer asking questions — but not unsatisfied. He wraps up the story nicely, with a curious monologue that will take you a few tries to grasp.

Overall, the film isn’t my favorite Nolan film, but it is a good film. The mishaps were minor and technical, but the storytelling was there and it hit hard. If you don’t see the film in theaters, it might be worth watching at home with subtitles to feel the impact of Nolan’s words, rather than spending all your time trying to figure out what’s going on.

Julie Freijat is the Collegian copy chief and deputy managing editor. She is a junior in journalism and mass communications. The views and opinions expressed in this column are those of the author and do not necessarily reflect the official policy or position of the Collegian. Please send comments to opinion@kstatecollegian.com. 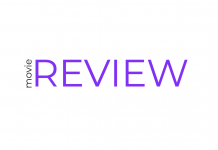 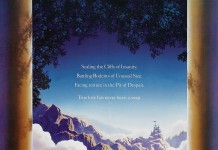