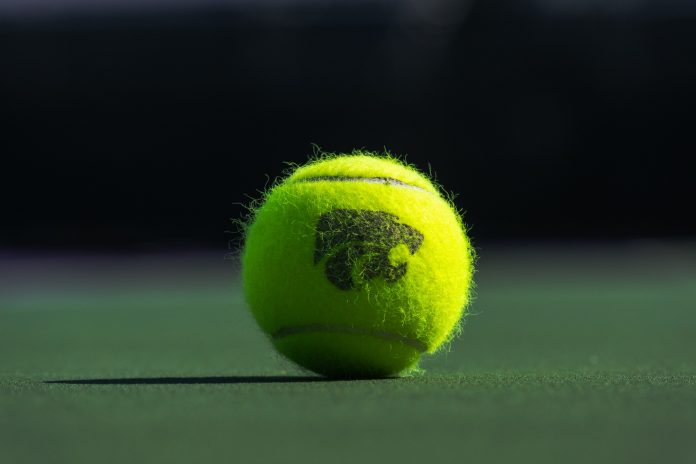 The K-State Fall Invite is scheduled for Oct 30 through Nov. at Mike Goss Tennis Stadium. The Wildcats play against Kansas and Iowa State.

“We’re excited, and fortunate, to be competing this fall,” head coach Jordan Smith said. “Thanks to [athletic director] Gene [Taylor], [sports administrator] Kenny [Lannou] and our sports medicine staff for allowing this to happen. It has been about seven months since the last time we played as a team.”

K-State will only compete against Big 12 Conference opponents this Fall due to restrictions brought on by the COVID-19 pandemic. Multiple Intercollegiate Tennis Association (ITA) events are canceled as well.

K-State opens up its fall season Oct. 2 in Lawrence at the Kansas Invitational, competing there until Sunday, Oct. 4.

After their home tournament, the Wildcats finish their fall season in Stillwater, Oklahoma, at the first-ever Big 12 Fall Individuals tournament, running from Friday, Nov. 6 through Sunday, Nov. 8. As of now, all 10 Conference schools will compete in the event.

K-State returns seven letter winners from the 2020 spring season who saw the Wildcats hit an 8-4 record before the cancellation of the season.

The Wildcats have the opportunity to square off against competition ranked in the ITA Top 125 singles poll during the 2020 spring season. Eight Big 12 players ranked in the poll this spring, including Kansas’s Sonia Smagina (No. 78) and Iowa State’s Thasaporn Naklo (No. 119), who K-State will see at their home invitational.

“I’ve been impressed with how well the team has started at each practice this fall,” Smith said. 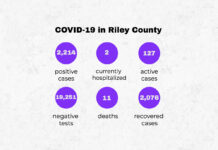