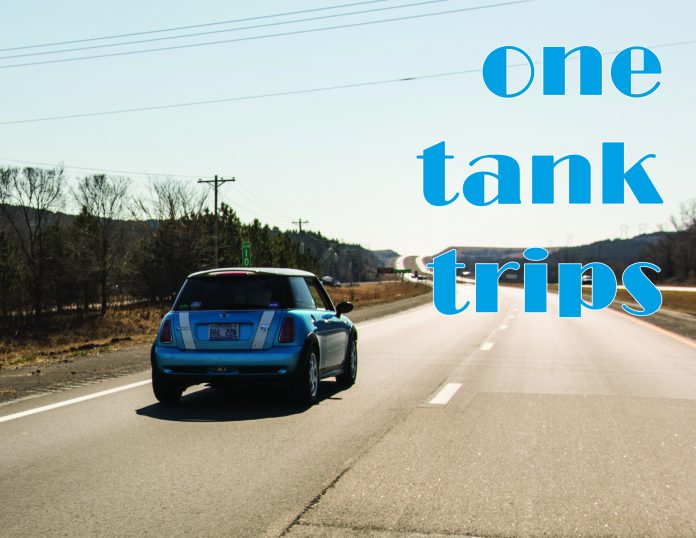 If you only had one tank of gas to go to the destination of your choice, where would you go?

It can be difficult to find things to do with COVID-19 still rampant, but there are options that comply with social distancing guidelines.

The Museum of World Treasures, located about two hours away from Manhattan in downtown Wichita, is one such destination.

The museum was founded by Jon and Lorna Kardatzke in 2001, and was originally called the Museum of Ancient Treasure.

As the museum gained notoriety other collectors began donating their lifetime collections, which diversified the exhibits immensely. It grew so quickly that two years later, it was relocated to a former paper warehouse.

It offers a very wide range of exhibits and galleries and hosts events periodically, but if that isn’t enough for you, it is conveniently located in the heart of downtown near shopping, food and entertainment places to stop by before or after.

Some upcoming events this month include get crafty, a cozy night of crafting, extended hours and exclusive spooky night of treasures event. Tickets and descriptions for the events can be found on the museum’s website and range in cost.

The three levels include everything from fossil and military galleries, to pop culture and sports items. The museum owns a majority of the collections, but also has new items that come in and out in a rotating exhibit.

The first level primarily features fossils, sea creatures and ancient civilizations. The second level includes the military, the founding of America and creating the crown galleries. Finally, the third level has the old west, pop culture and sports exhibits.

Before planning a trip though, it is important to note that the staff is taking COVID-19 regulations very seriously.

They allow 25 percent capacity, have reduced hours of operation, closely monitor the six-foot social distancing guidelines and closed all interactive exhibits. Further details are available on the museum’s website.

After exploring more than 20 exhibits, you can either stop in the museum store or head out to explore what downtown Wichita has to offer.

The museum is surrounded other museums if you didn’t get enough history for the day.

Whether a history buff, writer, aspiring marine biologist or sports fan, the Museum of World Treasures has something to interest everyone. 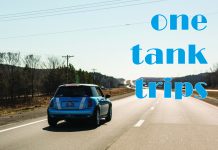 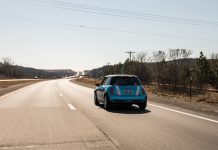