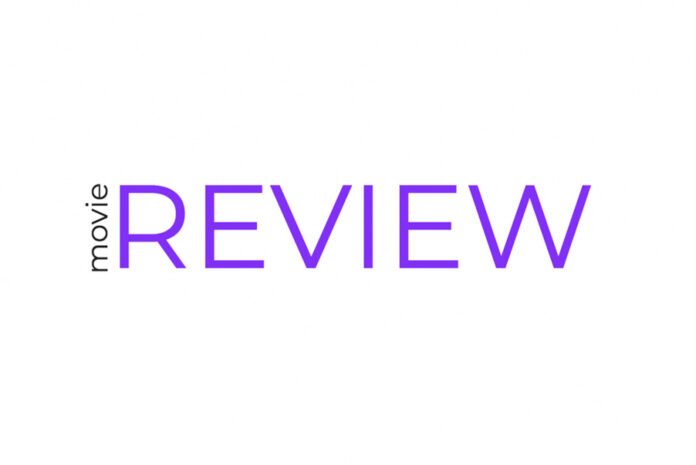 In 1993, Steven Spielberg passed on directing the first draft of “The Little Things” because he felt the story was too dark for him. Well, I can see what he meant.

The neo-noir murder mystery starring Denzel Washington, Rami Malek and Jared Leto reminded me slightly of “The Shining,” boasting a plot that only thickens as the protagonist’s mental state thins. Washington and Malek play detectives chasing Leto’s character, suspecting he is responsible for a series of murders plaguing the Los Angeles area.

“The Little Things” does many things different from traditional crime films, and I think that is where people get disappointed. Don’t expect to yield any real satisfaction from the film. It rides the line between psychological thriller and murder mystery. Also, this film is a slow burn — like really slow, which isn’t for everyone. That said, I think there were a lot of things the film does well.

There isn’t much of a score, which is usually what I listen for when thinking about a film. In this case, I think the absence of a defined score actually strengthens the film. Anything else on top of the already detailed film would just be distracting.

Another strength? The acting. Jared Leto, who played the suspect named Albert, was absolutely phenomenal. He does a great job sliding into a character that isn’t easy to play. Malek, who played detective Baxter, surprised me. I’m not used to seeing him in this kind of role, but it really shows off his range. Washington, playing another detective — Deke — was all-around solid. I was impressed by his range through the film as well, but I still wish we saw more from his character.

The character development, on the other hand, was a weak point. As I said, I wish we got more from Deke, because there was a lot there to unpack. I was also confused by Baxter’s development because it seemed slightly rushed. Time that could’ve been used to unpack these characters and their emotions was used for shots or plot development — which isn’t necessarily a bad thing, but I think the film could have benefitted from spending more time on character development.

As far as the film as a whole goes — it is dark. It isn’t the kind of film that provides you any solace at the end. Rather, it does quite the opposite. It’s realistic. It’s graphic — not for the weak-stomached. It focuses more on the mental health of the detectives than it does on the actual casework.

It is frustrating at times, but I think it’s a good film for what it is. If you want to watch a murder mystery, don’t watch it. If you’re in the mood for something a little darker, this might be up your alley.

“The Little Things,” at the least, is making big waves in a quiet theater during the pandemic.

Julie Freijat is managing editor of the Collegian. The views and opinions expressed in this review are those of the author and do not necessarily reflect the official policy or position of the Collegian. Please send comments to opinion@kstatecollegian.com.