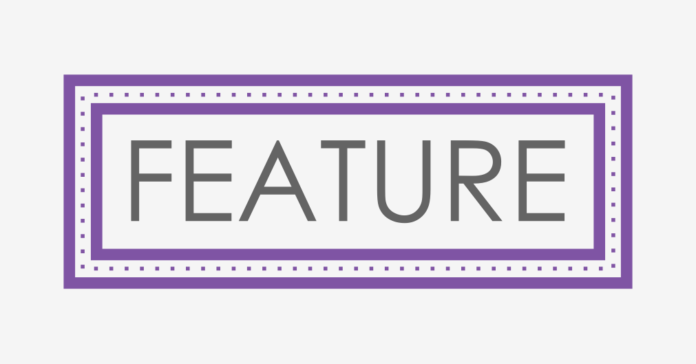 Along with the International Coordinating Council, Kansas State held the “ICC Got Talent” show — an opportunity for international students to share their culture through their talents.

“[ICC] is a departmental student organization with a mission to foster relations between international students and Americans by hosting different events … [and] bring unity among diversity at KSU campus,” Gywali said.

Before each performance, the host gave a brief explanation behind the meaning and significance of the act. The acts included dances and songs that had relevance to the students’ culture. The songs involved topics such as love and friendship.

Each performance was recorded in different parts of the campus.

ICC also commemorated Aritri Majumdar, graduate student in biochemistry, who was a part of SPICMACY and passed away in 2019. ICC presented a video of Majumdar giving a moving performance of a song called “Teri Deewani” by Kailash Kher.

“ICC Got Talent” was the last ICC event of the semester, and ICC hopes to have more in-person events next fall, Gywali said. 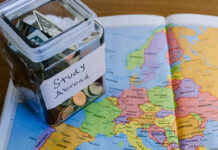 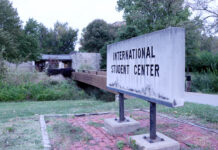 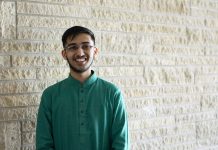 K-State has about 40 athletes from other countries. Here are their...