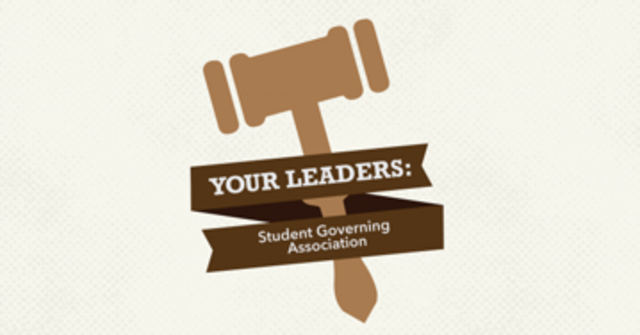 On Thursday, April 29, at the final student senate meeting of the semester, the student senate passed legislation on voting, the judicial branch and fund transfers.

Maggie Billman, sophomore in secondary education and Student Governing Association chief of staff, introduced a resolution that the senate later passed, asking the Kansas State administration to allow time for students and faculty to vote on election days.

If K-State were to act on the resolution, allowing students, faculty and staff time off from classes and on-campus jobs, it would combat voter suppression and encourage civic engagement, Billman said.

“We’re here for students, to make sure that the students have the best that we can offer them,” Natalia Rodriguez, junior in human resources management and Spanish, said before the student senate passed the resolution. “If right now making sure the students are able to go home and vote is the best that we can offer them, we’re supposed to be fighting for that. Even if it’s a hard task — even if it’s an easy task — we’re here for students. … They deserve this one day to go vote if they wish to. “

In other actions, the student senate passed a bill to transfer funds from a surplus account to a debt reduction account, which will help alleviate financial pressure caused by low-privilege fee collections.

“This is the start but not the end,” Andrew Booze, senior in computer science, said. “This is really part one of some major changes that we needed to make to the … judicial branch documents, and I think it’s important to pass these bills to continue the work that we started to do with our revision to the code of conduct.”

In addition, Billy Croslow, senator and graduate student in history, and Claudia Petrescu, vice provost for graduate education and dean of the graduate school, spoke and answered questions about graduate school and the Graduate Student Council.

“[GSC] provides a co-curricular leadership opportunity, very similar to what a lot of folks get here in SGA,” Croslow said.

Student senate meetings will resume in September. Students with questions, or who are interested in attending future meetings, can email Blake Phillips, speaker of the senate and sophomore in management information systems, at bphillips@ksu.edu. 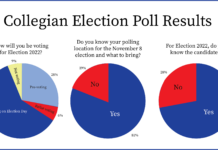