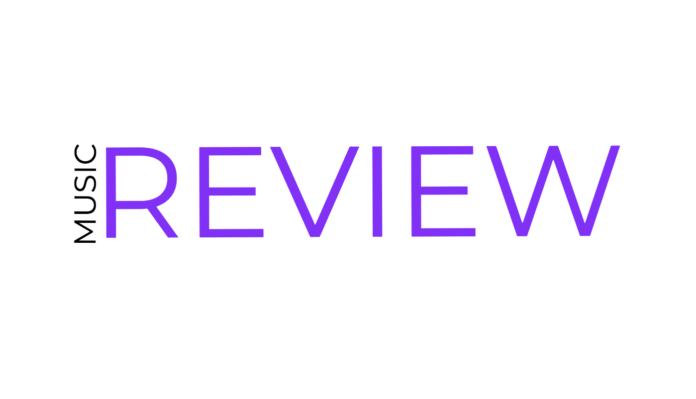 The Band CAMINO is a group I have had my eye — or in this case, ears — on for a few years. I remember buying tickets to a concert they were opening for in 2018 and not getting to go because of scheduling conflicts. Three years later, it’s only fitting to review the debut album of the band I almost saw in concert.

The group has released music since forming in 2015 while members Andrew Isbell (drums), Jeffrey Jordan (vocals/guitar), Graham Rowell (bass) and Spencer Stewart (vocals/guitar) were students at the University of Memphis.

Isbell and Graham have since left the band, with the most recent addition Garrison Burgess taking on drums and bass.

After three EP’s and plenty of singles, The Band CAMINO released their debut album on Sept. 10, 2021. Ranging from energetic indie-rock to stripped-down acoustic ballads, the self-titled album is a refreshingly honest and vulnerable take on life’s uncertainties.

The group shared six singles from the album before its official release, two of them during the week of release. The first single from the album, “Roses,” has over 15 million streams on Spotify.

“Roses,” released in December 2020, is one of the poppier songs on the album, which fits the overall message of the track. Acknowledging their history of writing more melancholic music, the group looks to live in the moment with this song. During the chorus, Jordan sings, “Yeah, we’re only human, but we’ve got hands and hearts and noses / So stop and smell the f—ing roses.”

One of my favorite songs from the album has to be “I Think I Like You,” which feels like a homage to 80s synth-pop. A sweet song about finding that perfect someone, The Band CAMINO embraces funky synths, falsetto vocals and possibly even a cowbell in this dance-worthy hit.

Of course, the band dives into some deeper content throughout the album, including the acoustic ballad “Sorry Mom.” I’ll admit, this song struck an emotional chord or two when I first heard it. The simplicity and vulnerability of admitting to failures and asking for forgiveness is heart-wrenching. Jordan sings in the bridge, “I wish that I could find the words / To tell you how much that it hurts / That I’m not who you wanted me to be.”

I’m not ashamed to say that line brought literal tears to my eyes the first time I heard it. As someone who regularly questions their worth, even with family, this song felt like a direct attack on my emotional well-being. With that said, I love you mom, even when we disagree and argue.

OK, after that detour, back to the album. The Band CAMINO has a habit of turning depressing subjects into dangerously catchy songs. Nothing proves that more than the opening song on the album, “EVERYBODYDIES.”

Yeah, there’s no sugarcoating this one, folks. How are you going to have me dancing in my car singing, “I don’t know what the future holds / But it happens how it happens, everybody dies anyway?” This song is split between the two vocalists, with Jordan on the verses and Stewart on the chorus. Getting some strong nihilistic vibes from this one.

Leaning more towards the rock side, “1 Last Cigarette” is a post-party anthem full of distorted guitar solos and banging drums. While the lyrical content lends itself to a deeper meaning, Stewart kept it simple and sweet.

“I could tell you this song is about how using alcohol as a coping mechanism perpetuates already unhealthy habits, or use it as a social commentary on youth party culture,” Stewart said in an Instagram post promoting the song, “but really it’s just about getting drunk and losing my keys.”

There’s plenty more I could say about this album, but I think it’s better to give it a listen yourself. Hopefully, I’ll have a chance in the future to make up for my lost concert opportunity. Until then, blaring this album through my car speakers will have to do.