With Kansas losing to Texas, the winner of the match would be the final qualifier for the Big 12 Tournament, matching up against first-seeded TCU.

Because of the high-intensity wind, the match was a tale of two halves. The first 45 minutes of play saw the Wildcats play with the wind to their backs, unleashing long shot after long shot towards the Iowa State goal to no avail. Shots from freshman Adah Anderson and junior Bailey Nemechek tested the Cyclone’s goalkeeper, but the teams went into the half all tied up.

After the break, Iowa State had the opportunity to attack relentlessly with the wind behind them. The game-winning goal came in the 53rd minute when Iowa State’s Kenady Adams crossed the ball in front of the K-State goal, where it was redirected by Anna Lindgren into the net.

“I felt like we had more urgency. We were playing more desperate, more numbers up, but that wind was just brutal, and it could not settle down for us,” Dibbini said to K-State Athletics. “I think it got more brutal in the second half, to be honest. It’s unfortunate, but there’s a lot we can learn from this game.”

K-State seniors Emily Crain, Brookelynn Entz, Taylor Gardner and Maguire Sullivan were honored after the match. Entz, who has played for the Wildcats since 2017, has set 28 school records. Above all, she hopes the program continues to improve after the legacy she and her teammates have left behind.

Once a Wildcat. Always a Wildcat. #KStateSOC x Family pic.twitter.com/b3I4BI8aOi

“I just hope I’ve done everything I can to build this program. I want to come back in the years to come, and I want to see this program fighting for championships, Big 12 championships,” Entz said to K-State Athletics. “Obviously, it has been a goal of mine for the last five years to make it to the Big 12 tournament, and I didn’t get to get there, so I hope that I can follow the next generation to do that.” 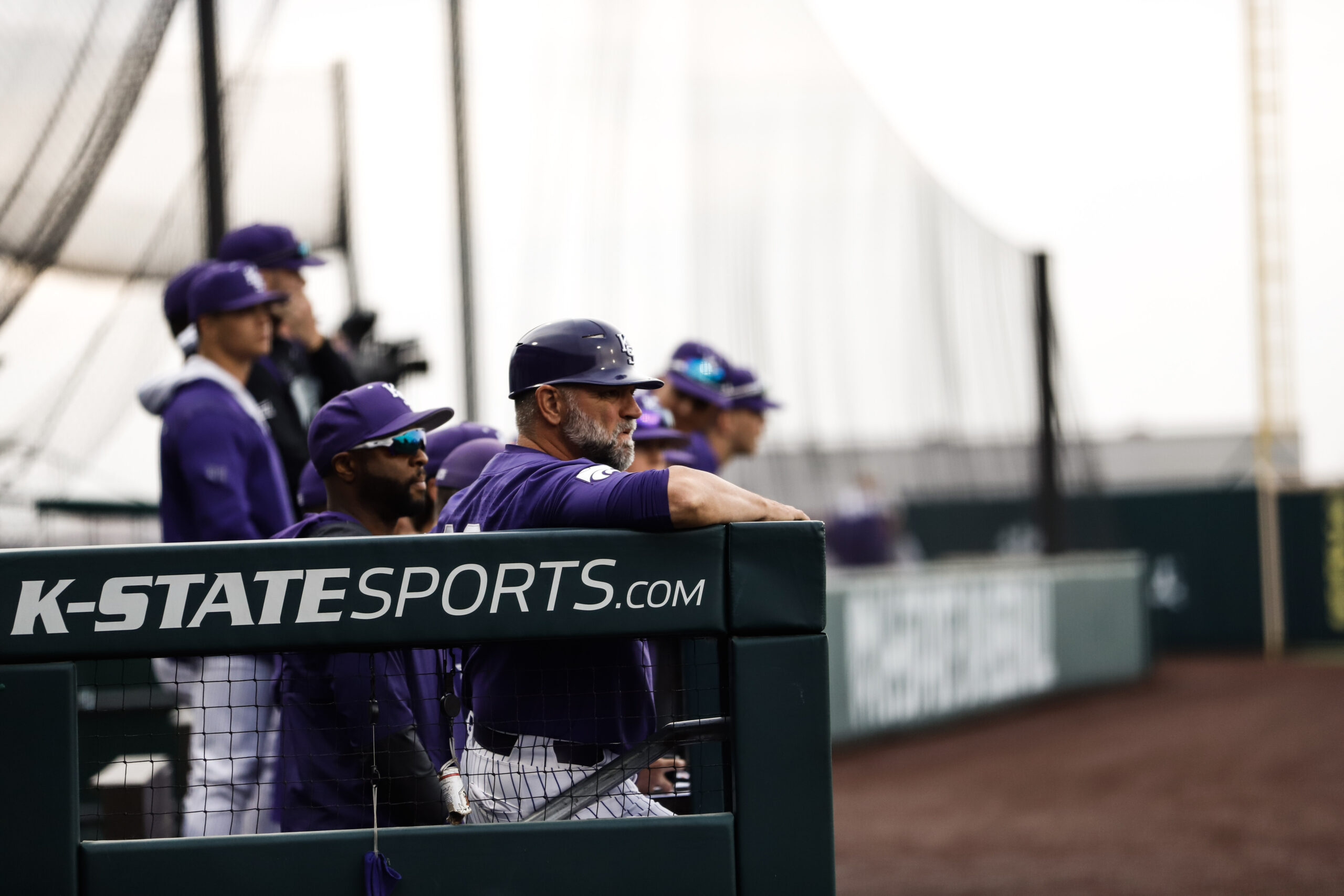