Home Branded Content What Does e.g. Mean and How to Use It in a Sentence 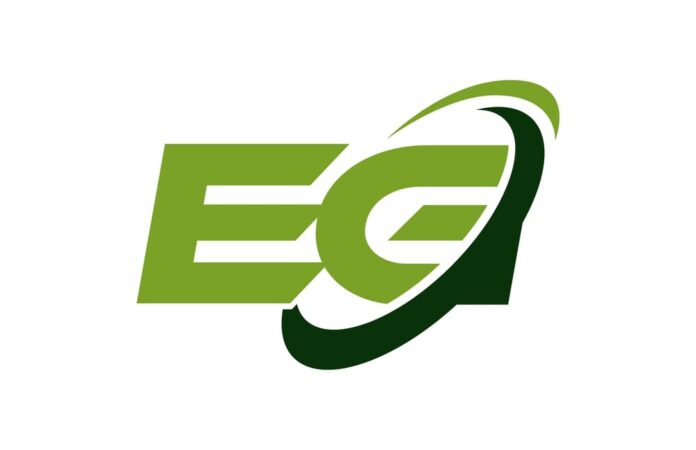 Whether you realize it or not, we all make an effort to be as concise and put as minimal effort as necessary into communicating.

From saying phrases rather than complete sentences to even using hand gestures to replace our words, we are always on the hunt for saying a lot without saying a lot.

But this is nothing new for us as a species.

We have been doing this since as far back as we can date. People in ancient Greece did it, people in medieval times did it and people today do it.

The most fantastic part is that we have been doing it the same way for centuries — through abbreviations.

It is also important to remember that some abbreviations that have been around for centuries are abbreviated based on the Latin version of the phrase or word. This is extremely clear with one of the most common abbreviations we still use today: e.g.

The Meaning of e.g.
What does eg mean? It is actually the abbreviated version of the example.

This might not make sense to some, as the letter “g” is nowhere to be found in this word. However, it is essential to recognize that the abbreviation was first established when the Latin language was still used and resulted from the phrase exampli gratia.

Back in the day, this phrase meant “for the sake of example” and was used as a prelude to listing actual examples that supported a claim or statement.

As language evolved, the word “example” became used in the 14th Century, often used in the Latin form “essemple” or “exemplum”. It was not until the 1600s, however, that the abbreviation e.g. became widely used.

The critical thing to recognize is that regardless of the time, the meaning of e.g., example, exampli gratia, essemple and exemplum all remain the same. That is to prelude a list of items or things that support a claim.

How to Use e.g.
While this is not the only abbreviation that gets its origins from a Latin phrase, it is one of the most frequently used.

It is also one of the most easily confused abbreviations we use in our daily discourse. The most common mistake people make when wanting to use the abbreviation of example is used i.e. instead of e.g.

The abbreviation i.e. comes from the Latin phrase “id est.” In today’s English language, this translates to the words “in other words” and is technically supposed to be used when you want to put something into context or give additional information to back up your claim.

Now, both phrases have many similarities and, understandably, people would get this confused. So we will share examples of both when to use i.e. versus e.g. so you can confidently use both in your daily discourse.

How to properly use i.e.:
The CEO announced that all employees would receive a raise this year, i.e. 10 percent.

The hotel special includes one complimentary meal (i.e. breakfast) if pre-paid for by March.

Your water is not safe to drink (i.e. it has not yet been purified).

How to properly use e.g.:
We saw some of my favorite animals on tour today, e.g., dolphins, whales and sea turtles.

While you will use i.e. and e.g. differently, both have one common rule always to follow — punctuation. It is one of the few times in the English language you can use a period followed directly after with a comma in one sentence.

So, e.g. and i.e. should always have two periods used every time you use this abbreviation.