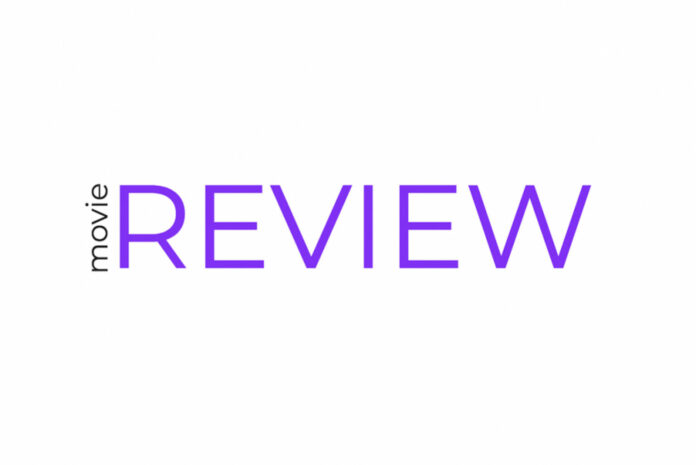 If you’re looking to eat your heart out or for a thriller sprinkled with dark romance, Hulu’s new original film “Fresh” will surely satisfy your cravings.

I have recently grown to love this new sub-genre of thrillers — romantic endeavors resulting in a horrific plot twist. Fans of similar storylines, such as “Get Out,” “Midsommar” and Netflix’s series “You,” are likely to appreciate the art style.

Granted, films like this aren’t going to be in everyone’s taste.

The plot opens with the main character Noa (Daisy Edgar-Jones) arriving for a first date with a hilariously textbook jerk of a man from a dating app, Chad. This first bit of the film depicts your typical satirical rom-com. Noa spends the next few days aimlessly “swiping left” on her internet suitors until a meet-cute moment changes everything.

Noa runs into Steve (Sebastian Stan) at a grocery store, and after an adorably awkward interaction, they exchange contact information and plan to meet again. At a bar, their first date spirals into both flirtatious and deep conversation, leading her to believe he might be the one. Being a smooth-talking plastic surgeon donned with the looks of Sebastian Stan, I honestly couldn’t blame her.

Skeptical of the timing of the new relationship, Noa’s best friend Mollie raises suspicion when Steve steals Noa for a last-minute weekend getaway. However, Noa assures her all is well, and the two travel to his vacation home.

As the pair unwind from the drive and indulge in some of Steve’s homemade cocktails, the raw reality of Noa’s new beau is unveiled.

Thirty minutes into the film, the title card is finally revealed, giving viewers a moment to digest the film’s new and twisted direction during the intelligently placed late opening credits. Spoilers ahead.

Unknown to Noa, the secret ingredient in Steve’s killer cocktail ultimately renders her unconscious. After waking up chained to a wall and realizing she had been drugged, emotions swell, and she — alongside viewers — anticipates what lies ahead.

Steve’s true career doesn’t involve nose jobs and stitching people back together. In fact, he specializes in quite the opposite — preparing and selling human flesh to fellow cannibals.

Whoa. I knew coming into this film that there was a disturbing twist, yet this wasn’t what I had anticipated. I had no premonitions when I first hit play, so this was a shocking surprise.

Steve promises Noa that she won’t be killed — yet. As the title suggests, he intends to provide “fresh” products to his customers.

Noa learns more about her situation from a woman in the room adjacent to hers, and she finds out that many other women have fallen victim to Steve’s charm. However, none have ever been able to catch his attention and affection quite as much as Noa.

She uses this to her advantage, attempting to win over her butcher boyfriend before she is too far gone to escape, literally.

As much as it pained me to witness one of my favorite Marvel hero heartthrobs play such a vile and demented character, I must admit that he played the role very well. The way that Steve’s character continued to both disgust and charm me throughout the film speaks to the different dynamics that Sebastian Stan can portray.

Daisy Edgar Jones’ performance is also well done. She is set to star in the film adaptation of “Where the Crawdad Sings,” which I am excited to see after watching her in this film.

I won’t get into any more plot details — the technical aspects of the movie were both eye and ear-catching. Trippy effects and unique camera angles added to scenes. The catchy soundtrack kept the rather dark content feeling light and almost humorous, especially when paired with Steve’s dancing.

With a satisfactory ending served on a silver platter, “Fresh” should be on the menu for your next thriller movie binge.