Home Branded Content What Are Terpenes in CBD Oil? 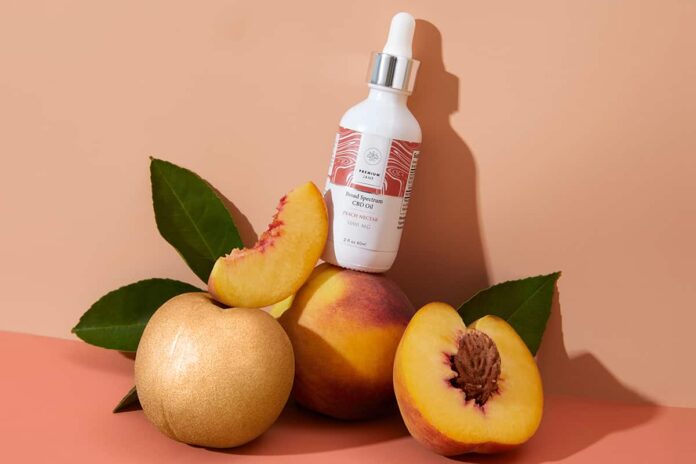 If you are familiar with the world of CBD, you’ve probably heard the word “terpenes” mentioned a few times. It is usually featured in the description boxes for products you buy online or boasted on the label of various CBD oils. Alongside the terms “full-spectrum” and “broad-spectrum”, companies seem quite proud to brag about the terpene content of their CBD products.

However, if you don’t know a lot about botany or even just CBD, you might not be aware of what terpenes actually are. As is the case with anything, you must know exactly what you’re putting into your body. It’s a good idea to research the ingredients of your CBD oil before you start using it every day.

In this article, we will take a look at what terpenes are and what role they play in your CBD oil, as well as whether you really need them at all.

Terpenes, sometimes called terpenoids, are molecular compounds in plants that give them their various tastes and scents. The flavor profile of different strains of cannabis is all down to terpenes, but they also feature in other plants. These volatile compounds exist in the resin glands of the plant, where CBD and THC – among other cannabinoids – can also be found.

It is estimated that there are around 200 terpenes found in the cannabis Sativa plant. However, only a few of these appear in substantial amounts.

Terpenes evolved in plants to help them survive. Certain smells can deter predators such as animal grazers, while other terpenes help to prevent fungus. But they’re not just healthy for plants.

In fact, terpenes are a huge deal in aromatherapy. Since different terpenes have different properties, they are put into essential oils to achieve a range of effects.

Why are there terpenes in my CBD oil?

Any products that say “full-spectrum” or “broad-spectrum” on the label will usually include terpenes. The questions consumers usually want answered are how the terpenes managed to sneak into their CBD oil and why manufacturers would leave them in there. We will be answering both of these questions below.

Although there are many ways to extract CBD from the Cannabis sativa plant, most companies nowadays use supercritical CO2 extraction. This entails passing carbon dioxide heated to a supercritical state over plant material. Whether this is hemp or marijuana, the supercritical CO2 behaves like a solvent to sap a full range of cannabinoids and terpenes out of the plant.

The reason this is the preferred method is that it produces a CBD oil that doesn’t damage the integrity of the cannabinoids and terpenes. Despite being expensive, it is the safest and most efficient extraction method.

Terpenes are created in the resin sacs of the plant, which is the same place cannabinoids are made. As a result, you can’t really extract one without the other.

That said, it is possible to filter terpenes out of the product to create a CBD isolate. If this is the case, why would manufacturers want to leave them in there? 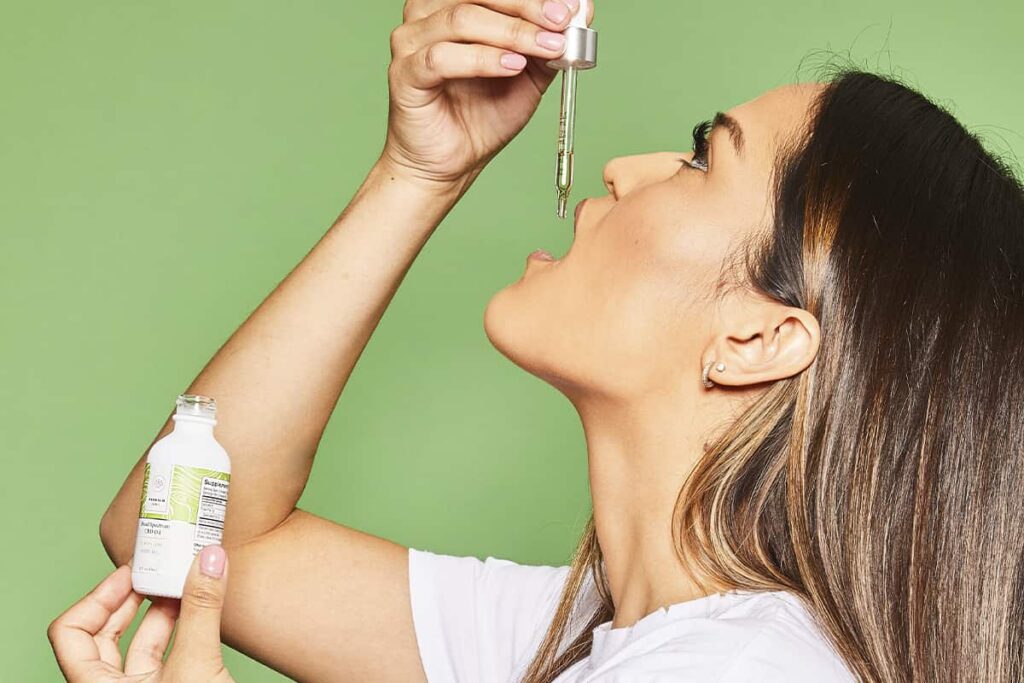 In other words, the ECS is a vital system because it maintains homeostasis – it keeps our body in balance. CBD comes in here because it can encourage the creation of endocannabinoids, helping our body by stimulating the endocannabinoid system.

But what about terpenes? It turns out that terpenes may also be able to interact with the ECS in some way or another. A 2008 study conducted by Jürg Gertsch suggested that beta-caryophyllene can bind with the CBD receptor. Gertsch described it as a “dietary cannabinoid.”

However, it is thought that only beta-caryophyllene binds directly with the ECS. Instead, other terpenes contribute to the entourage effect. If you don’t know what that is, it refers to the phenomenon in which cannabinoids work synergistically. Basically, they’re stronger when they are together.

Terpenes are also a part of this, not just cannabinoids. In 2011, Dr. Ethan Russo compiled a report in the British Journal of Pharmacology that suggested that terpenoids provide benefits that are lacking in “CBD-only” products.

So, as it turns out, full-spectrum products might be healthier for you!

What do terpenes do?

Since there is such a huge range of terpenes out there, it’s hard to generalize about what they all do. Instead, let’s take a look at the characteristics of a few of the most common ones.

Now that you know more about the terpenes in CBD oil, you will be able to make an informed decision about the products you are buying. If you are buying CBD oil, it may be a good idea to look at what terpenes are contained in the oil to see just how beneficial it may be.

If you are looking for a product free of terpenes, CBD isolates are still an option. That being said, evidence suggests that a CBD oil containing a range of cannabinoids and terpenes would be more beneficial to your health.