Home Branded Content Kansas: 6 Hidden Gems You Should Visit at Least Once 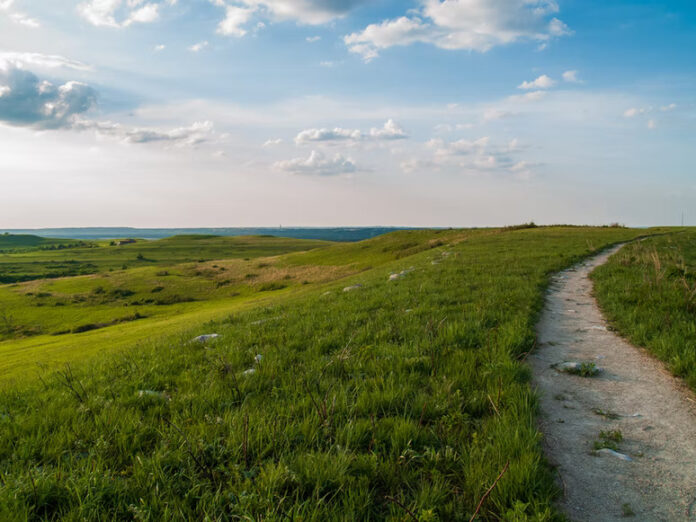 When you think of a trip to the U.S., you probably imagine California’s scenic coastline, Florida’s endless beaches or Arizona’s dramatic canyons. However, Kansas is also ready to offer you a luxurious vacation — the main thing is to plan it correctly. But how to do that? For example, you can pick up a luxury car rental Kansas City and explore all the amazing beauties of the state.

It’s always a great idea to rent a car. After all, there’s nothing better than traveling at your own pace, stopping where you want and visiting the places you like. Kansas is not an obvious travel destination, but you can uncover its most incredible treasures with a rental car.

So, if you want to spice up your U.S. travel experience, visit at least a few of these beautiful spots in Kansas! 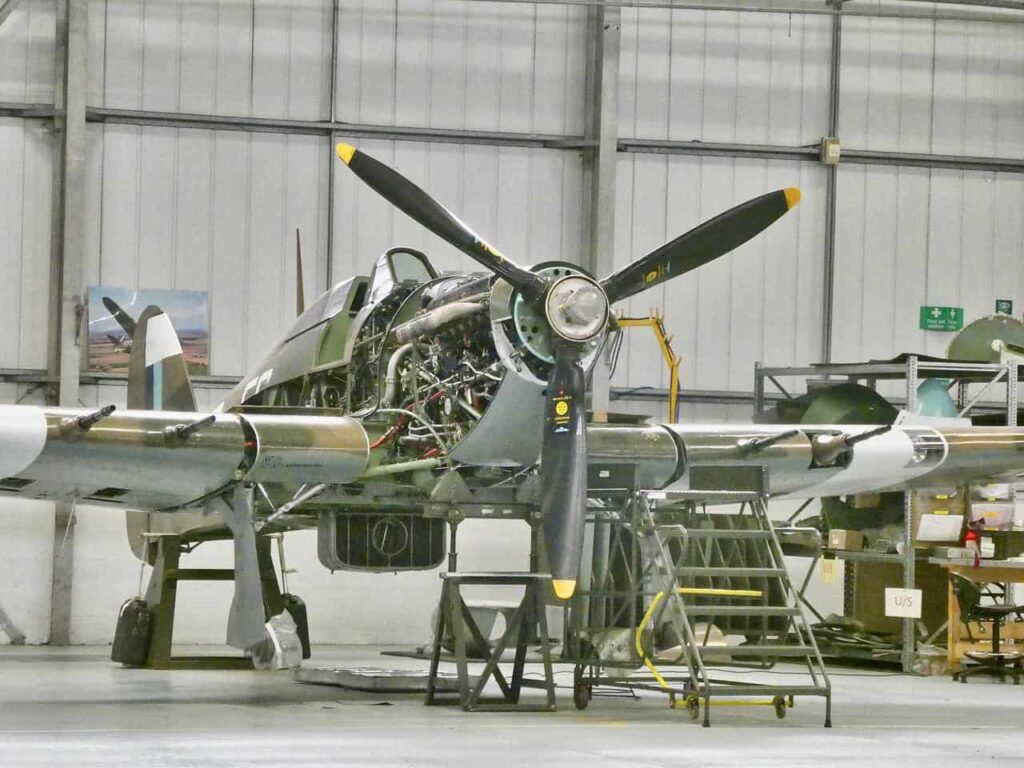 If you like military technology, and especially aircraft, head to the Mid-America Air Museum in Liberal. As one of the top-5 biggest museums in the U.S., it offers an extensive exhibition of over 105 aircraft. A significant part of the collection includes civil, military, experimental airplanes and helicopters.

The museum carefully treats the history of aviation and collects all exhibits related to aircraft. The idea to create a museum came from one of the pilots of the training base during World War II. Colonel Tom Thomas supported this idea and even donated his personal collection of over 50 aircraft. Now everyone can walk through the museum and be inspired by the military power of the U.S. Air Force. 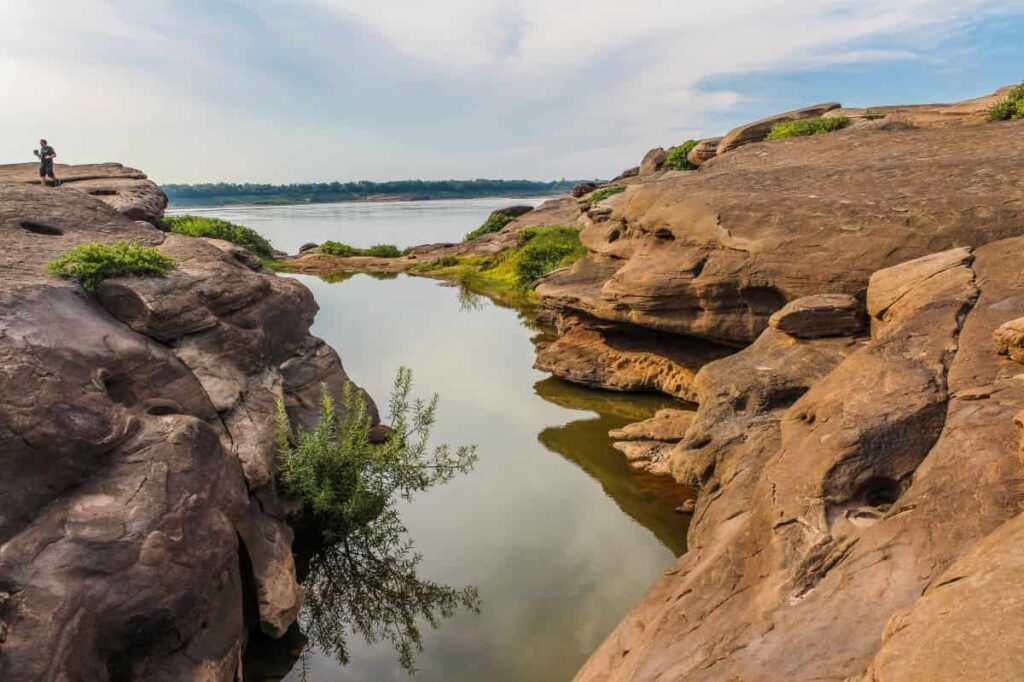 Located in the heart of the state southwest of Salina, Kanopolis Lake State Park covers the scenic Smoky River Valley. Picturesque lakes, desert plants and sandstone canyons give the landscape of the park an incredible charm.

Since 1948, tourists from all over the world have been coming to the park to see the beautiful local nature. In spring and autumn, you will see hundreds of migratory waterfowl, including geese, mergansers, pintails, wigeons, teals, mallards and goldeneyes. Also, Kanopolis Park is home to beavers and raccoons, horned lizards, skinks and other reptiles.

Dense woodlands hide white-tailed deer, pheasants, quails, rabbits and coyotes. In winter, you can often see eagles flying over the lake, while turkeys and vultures are more visible in summer. The park also abounds with prairie flowers such as purple poppy, mallow, tradescantia and wild rose. However, these are just some of the 423 plant species that you will see in Kanopolis Park. 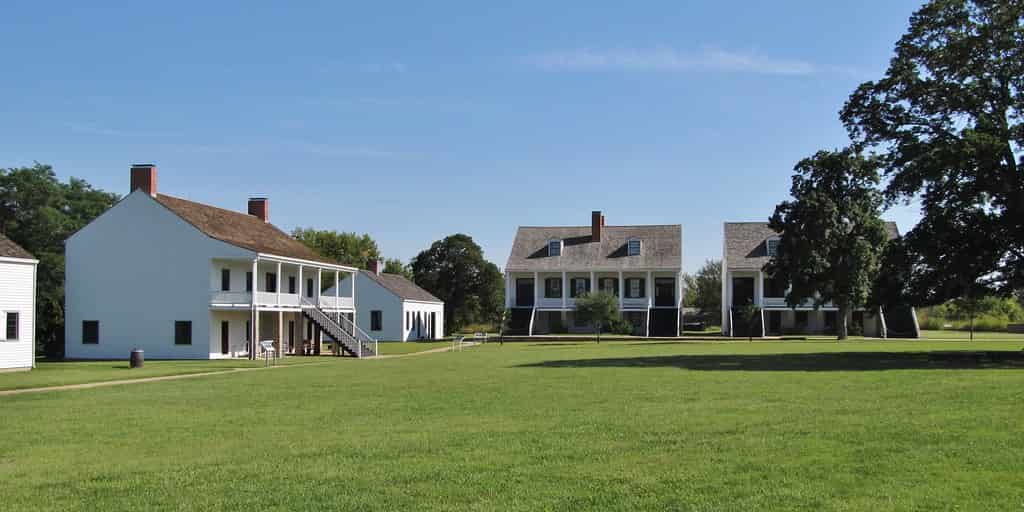 Kansas’ impressive heritage includes many iconic cities, with Fort Scott being one of them. This city was named after the American fort, which was in use from 1842 to 1853. The community that has grown up around this fort has gone through a lot in its two centuries of existence, including the chaos of civil war, devastating fires and political turmoil.

Luckily, today it has developed into a beautiful and quiet historic place town where you can enjoy the beauty of nature next to charming Victorian buildings. Also, don’t forget to visit one of the local cafes for some authentic delicacies. 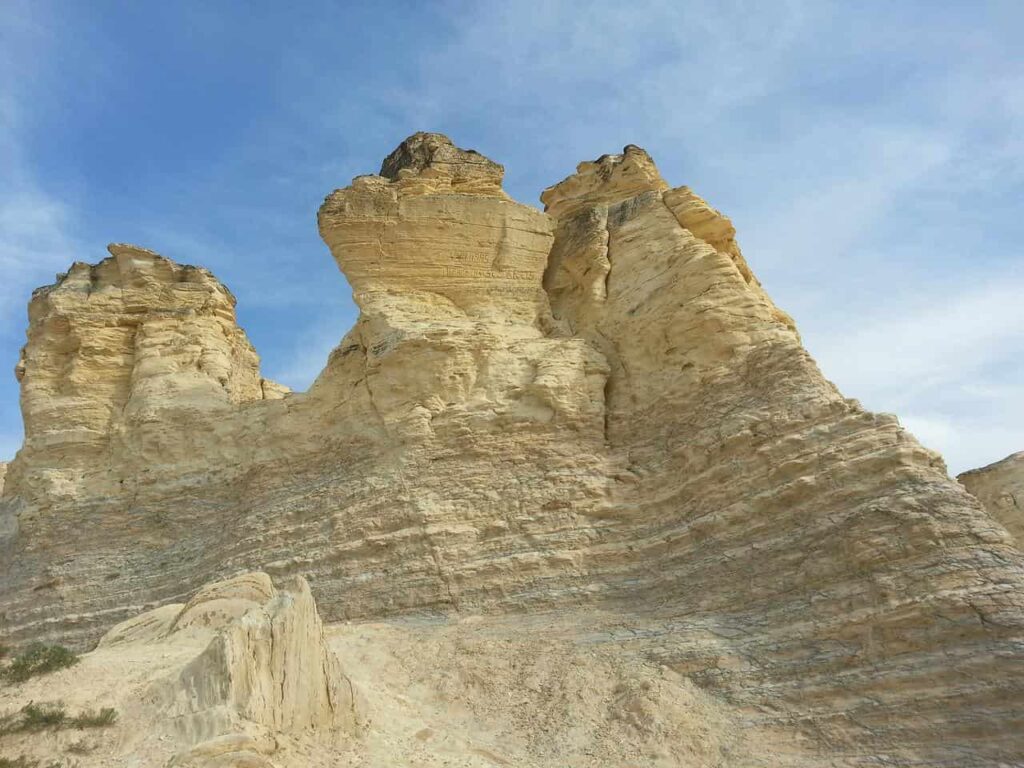 Kansas is where you can find American-style Stonehenge. Rising above the vast plains near Oakley, the so-called Monument Rocks are 21-meter-high chalk formations. With a natural origin, they look as if created by human hands.

The uplifting formations are all that remain of the Western Interior Seaway, which once separated western and eastern North America during the Cretaceous. The sea was abundant in calcium algae and dried up millions of years ago, so now you can find carbonates like limestone there.

These rocks are a real treasure trove of fossils and prehistoric remains. Huge boulders have a unique shape, and taking a photo against their background will be a great way to remember a visit to this unique place forever. 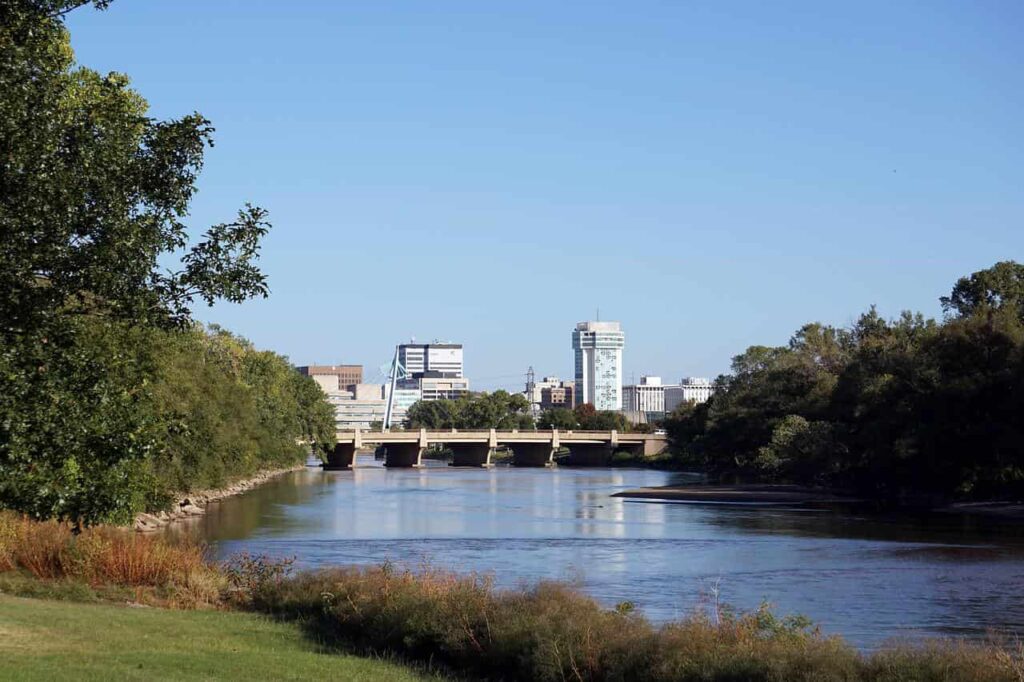 With a rich historical and cultural heritage, Wichita is a city that emits waves of incredible charm. Today it is a major aviation, cultural, historical and educational center in the United States. Here you can see both quiet old streets and ultra-modern buildings, enjoy peace in one of the city parks or plunge into the frantic rhythm of nightclubs and restaurants.

Wichita might not be as huge as, for example, Chicago or Los Angeles, but it has its own unique flavor and zest. What sights can you visit there? To start with, go to the city zoo, which is the best family holiday spot. It’s home to about 2,500 animals, including elephants, bison, monkeys, leopards, zebras and other inhabitants.

The territory of the zoo consists of several thematic zones, ranging from the African savannah and tropical rain forests to the endless tundra. The youngest guests will enjoy the wonderful playgrounds with sandpits and slides. At the same time, adults will be able to relax in a cozy gazebo.

And when you get tired of the wildlife, take a stroll around the city’s local attractions such as Riverside, Town Square and College Hill. 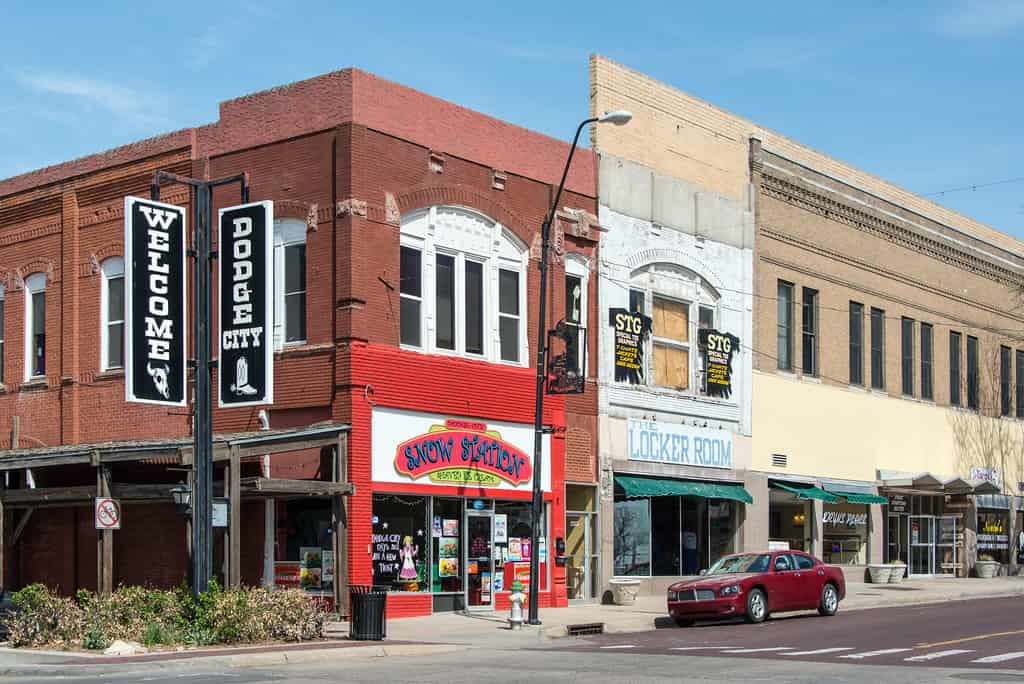 Dodge City is an interesting place located in Ford County. Originally named after Fort Mann, it was built in 1847 to provide frontier defense on the Santa Fe Trail. However, Fort Mann collapsed because of conflict with Native Americans in 1848 and remained abandoned until the end of the Civil War. At one point, it even had more shooters, saloons, gambling parlors and brothels than anywhere else in the West.

Eventually, Dodge City calmed down and became a fairly quiet city. It has retained a large amount of historical architecture and today is famous for its cowboy atmosphere. Dodge City regularly hosts festivals and celebrations in the spirit of the Wild West with competitions, dancing and tasting food cooked in wagons.

In conclusion, Kansas is a place you should explore at least once in your life. Such a trip will give you a lot of pleasant memories, but it’s important to prepare for it properly.

Kansas has the second-highest number of tornadoes after Texas, so make sure you have a radio in your rental car. In case of a tornado warning, you must immediately find a suitable shelter. Also, don’t try to photograph a tornado or overtake it in a car!