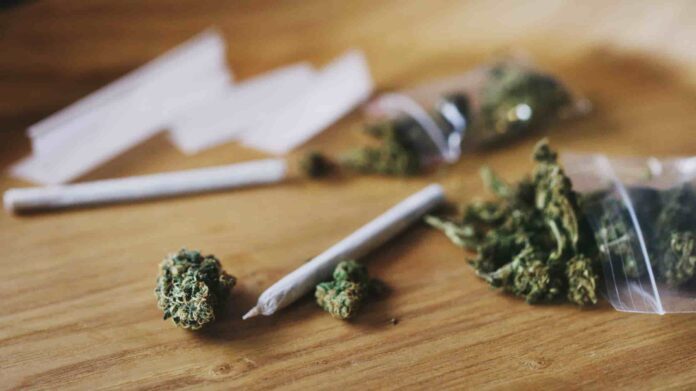 Marijuana has been a banned, demonized, and illegal drug for many decades. However, its outcast status didn’t prevent it from craving into the heart of the American culture as a forbidden fruit.

With the recent gains of legalization advocates, weed gets quicker into the mainstream. Thus, what seemed to be a risky endeavor around a decade ago now turns into regular shopping. You can go to a local dispensary and choose a strain to your liking – from the relaxing Dosilato strain to something exceptionally energizing – without the risk of getting behind bars.

Everything seems great, with so much opportunity for old and new stoners, but here’s a problem that emerged with the growing number of legalizing states. It’s the teens.

Here is a brief guide on why this problem matters, why teens are more vulnerable to marijuana, and what can be done to convince them to quit or never try weed.

A Couple of Stats

Let’s look at a couple of figures to understand the magnitude of the current weed problem the American society faces.

As you can see, the problem is pretty real. So, it’s vital to understand what makes teens more vulnerable to weed, making them a high-risk category of legalization victims. 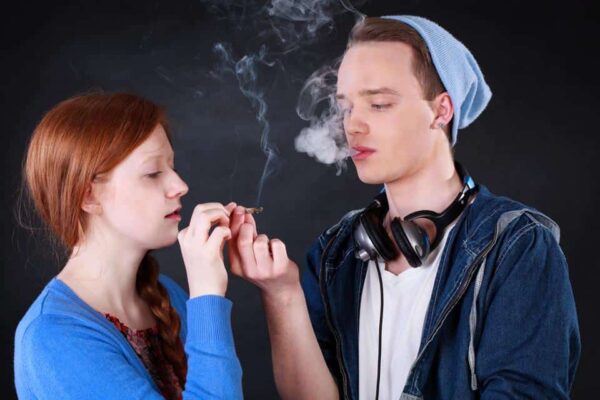 Why Are Teens So Exposed to Marijuana?

The issue with teens is the turbulent, bright period of their lives linking childhood and adulthood. The process of maturing and character development rarely goes smoothly, so teens are always considered a unique age group in all countries and across cultures. Here are some characteristics that make teens more exposed to weed consumption and addiction:

All these factors play to the teens’ disadvantage, posing them at a higher risk of developing an addiction or trying weed earlier than they would personally choose to. 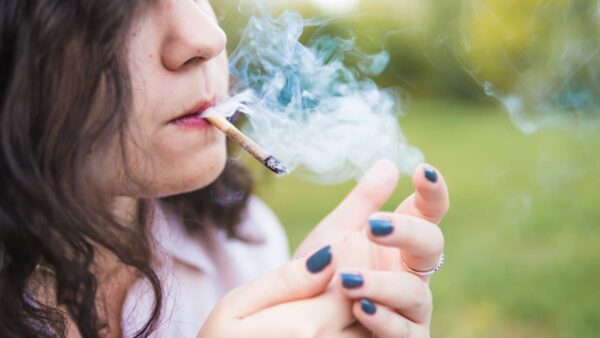 What Stops Teens from Smoking?

Still, not all teens are equally suggestible. Some of them manage to withstand peer influence and resist the temptations of weed experiments. What helps teens make independent decisions and withstand the growing curiosity about weed among their peers?

Besides, the study of Skinner et al. showed that teenagers are generally open to new knowledge and guidance on the risks of weed use if delivered calmly and with respect to their autonomy. Therefore, parents and educators have the power to affect teen choices and persuade them to delay weed use to an older age.