Kansas State and Alabama are slated to play in the Sugar Bowl after a chaotic weekend in college football.

Alabama’s college playoff hopes were high after TCU and USC suffered losses in their respective championship games, but fell short of making the cut.

K-State is riding high off of a Big 12 championship win in overtime against TCU. TCU maintained its playoff position despite the loss, leaving Ohio State to slip into the rankings at four and Alabama just short at five.

This matchup is the first in program history, and the second-straight year for K-State to match up against an SEC opponent. This also marks the highest ranking for K-State (No. 9) since the college football playoffs began in 2014.

“I am really proud of our team, especially our seniors,” head coach Chris Klieman said. “A lot of people doubted this team throughout the year, and they just continued to put their heads down and go to work every day. We look forward to heading to New Orleans for the first time in school history and preparing for a great team in Alabama.”

The matchup will take place at 11 a.m. on Dec. 31 in Caesars Superdome in New Orleans, Louisiana. 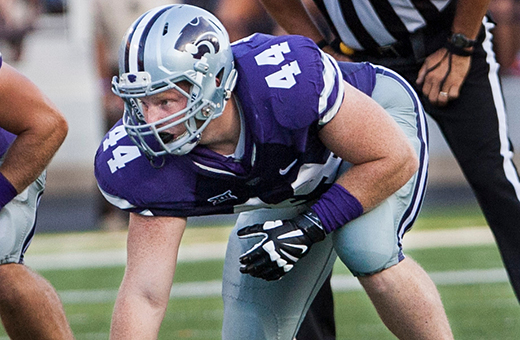