Across
1. K-State ranks ______ in scoring among Power 5 schools in the past games with 40.2 points per game in that span.
4. Volleyball coach who was relieved of her duties.
5. Following the destruction of Ahearn, the Kinesiology department will move to_____ Hall.
7. Students lined up outside _______ Coliseum to buy their big 12 championship student
tickets.
9. Manhattan Brewing Company hosts the _______ Jamaican Cuisine food truck every
Thursday.
10. One of Netflix’s newest ______ pieces is a mystery called “1899” and follows main character Maura as she sails the Atlantic.

Down
2. K-State is the ____ university in Kansas to implement the THRT program.
3. Caught his first touchdown of the season with the Chicago Bears.
6. Earlier in the season, K-State took an _________ point lead over TCU before losing 38-28.
8. The Donut ______ is a donut shop that opened last month in Aggieville. 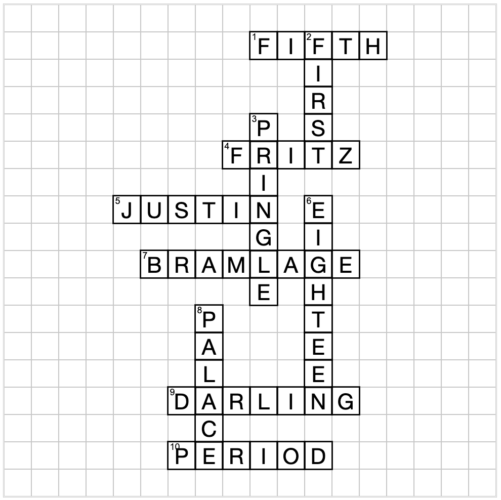 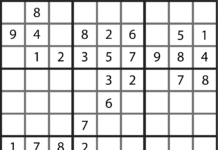 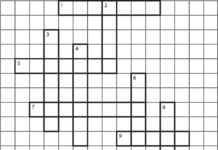 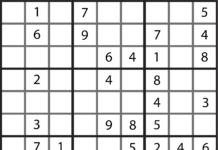